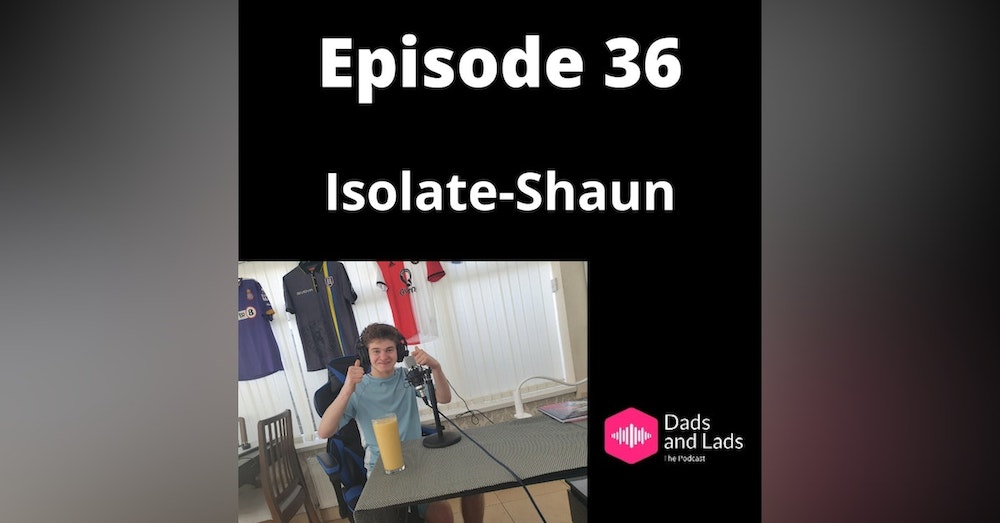 Join Stuart and Shaun as they dicuss all the exciting things they have lined up for the podcast.

Shaun was isolated from school this week to his delight. Also the usual sports get discussed and a preview of Wrestlemania.

email dadsandladspod@gmail.com with any suggestions you have for the show and please check out our brand new website https://www.podpage.com/dads-and-lads-the-podcast/

Thanks for listening and please leave a positive review on iTunes

Email has been submitted.

New to the podcast? 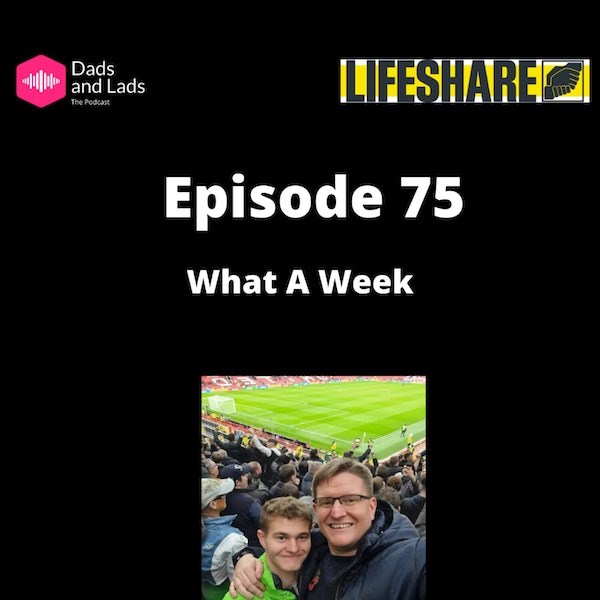 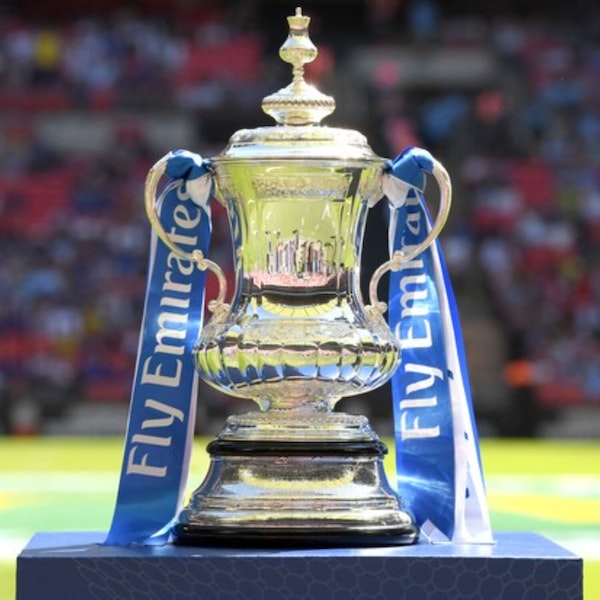 Today Stuart and a very tired Shaun discuss the reason why Shaun feels he doesn't need sleep on a weekend. We also break down the… 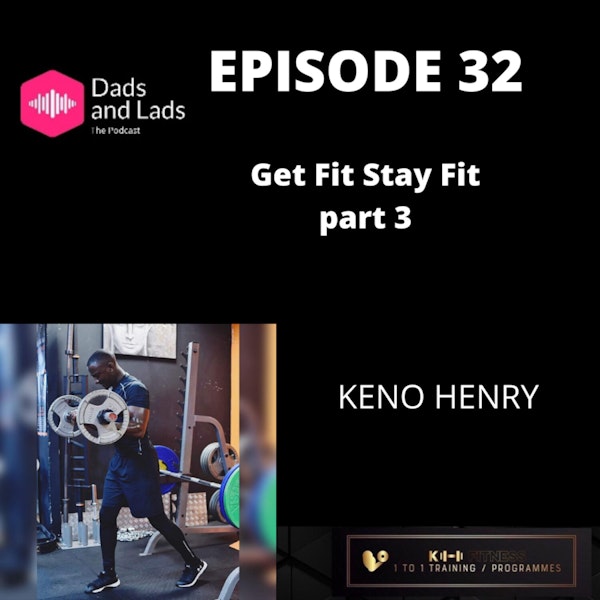 In our 3rd edition of get fit stay fit we have our friend Keno Henry! Keno was so animated and honest in this podcast that it too… 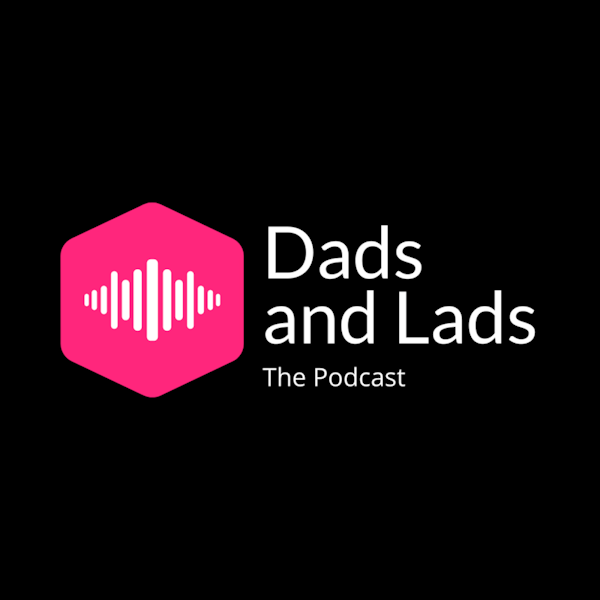 Today Stuart and Shaun discuss the dilemma we have with Shauns post 16 provisions. We also chat all things football and Chris Wil…